Easily visible both in the day and at night, channel letters are a popular type of exterior signage. They are typically made from metal or plastic and incorporate custom lighting.

With front-lit channel letters, the light is built into the letter and shines through the plastic top layer.

Also called halo-lit letters, these letters are typically set a few inches in front of the wall to allow the lights in the back of the letter to cast a glow upon the exterior wall behind it.

Channel letters can be mounted directly onto the building’s wall or onto a raceway. A raceway is a “track” running the length of the channel letters.

Used most commonly on the front of a building, these letters draw attention to your storefront and make it easily recognizable from the street. 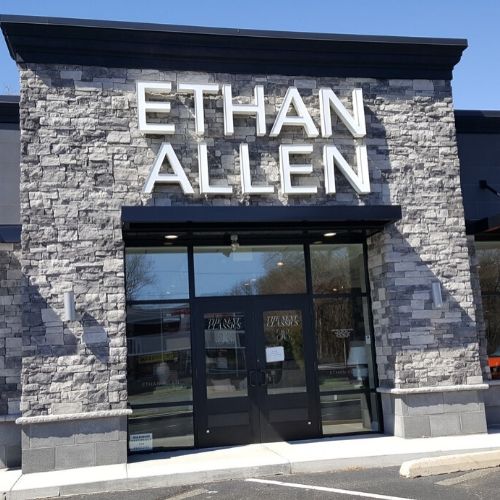 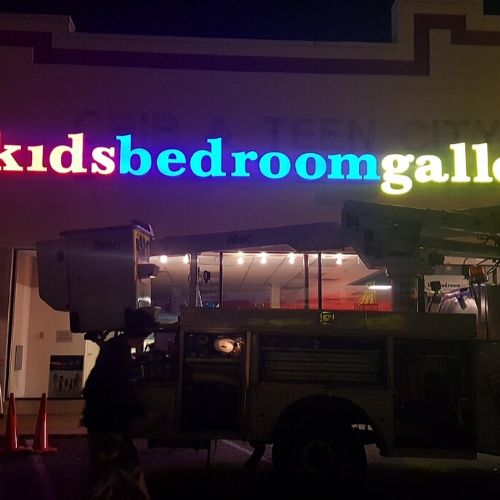 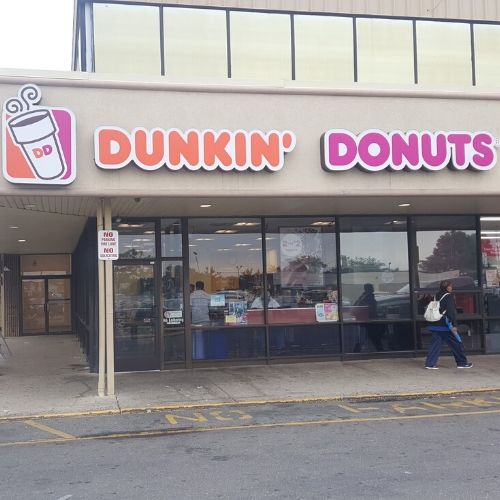 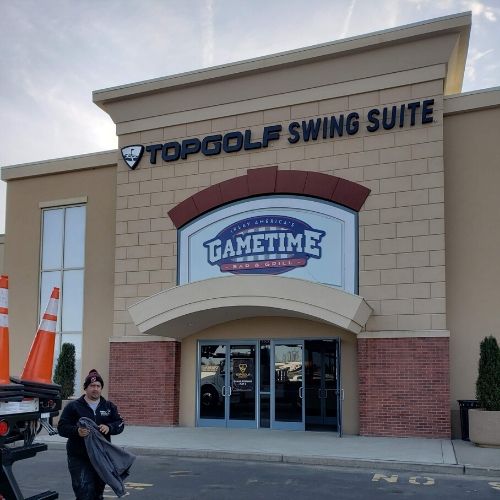 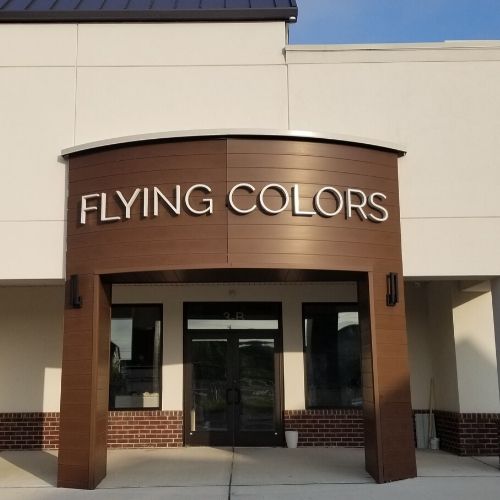 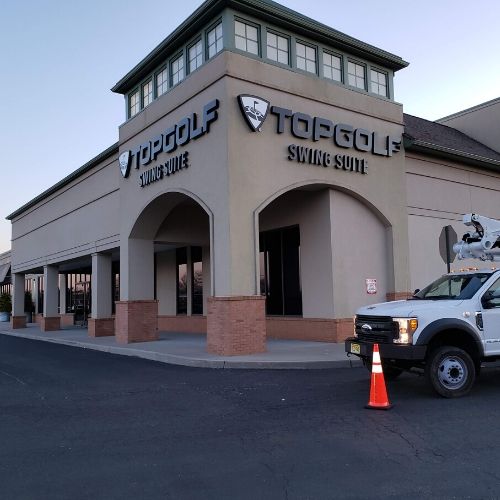 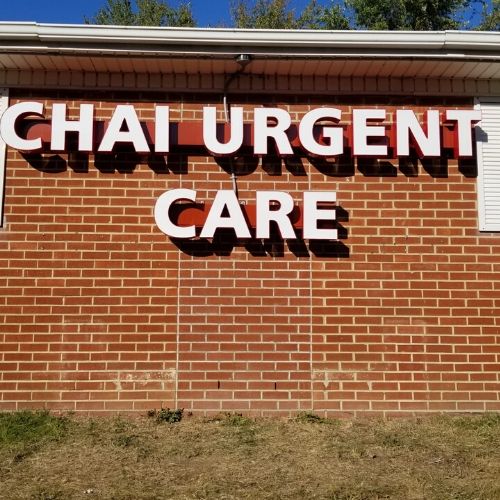 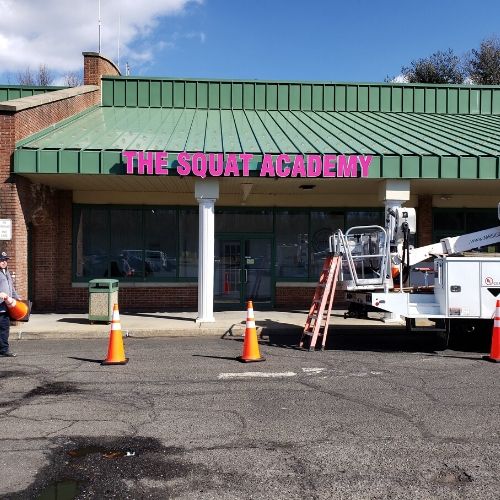 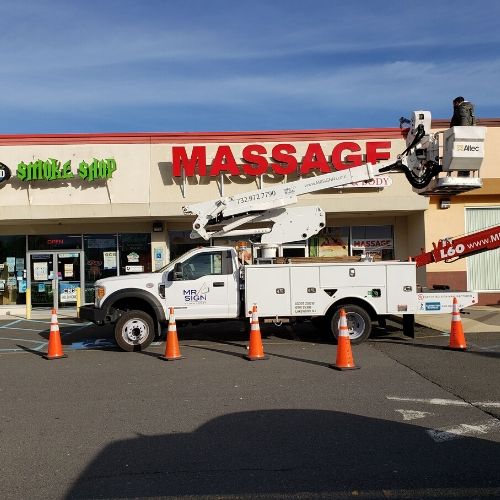 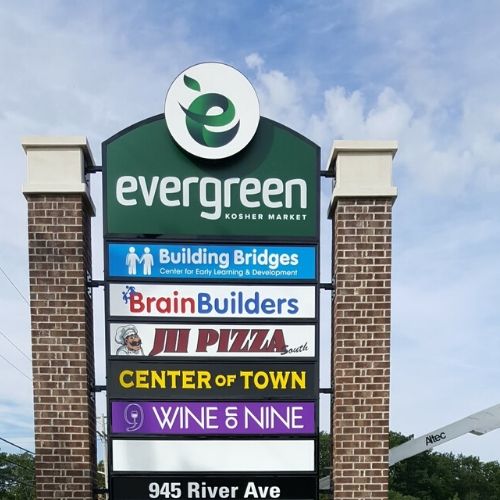 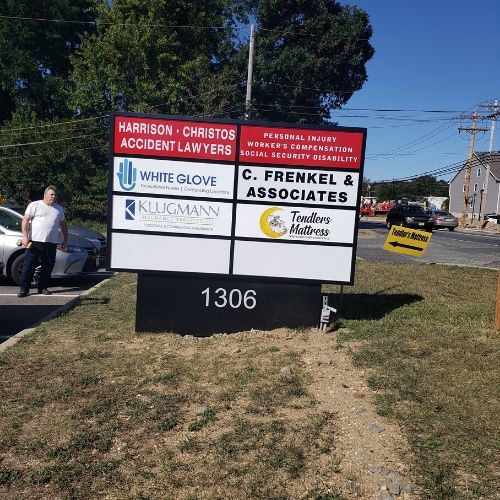 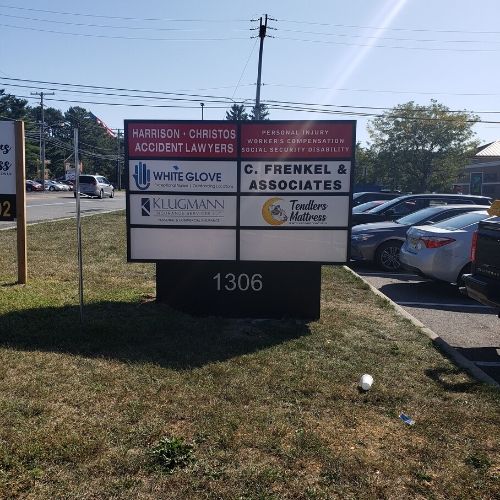 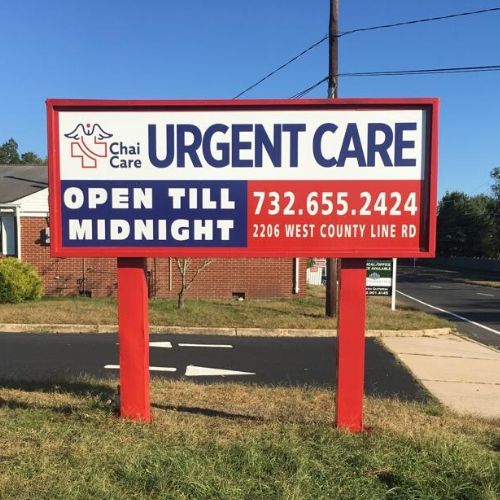 Ready to GET NOTICED?

Reach out to us here for a custom quote